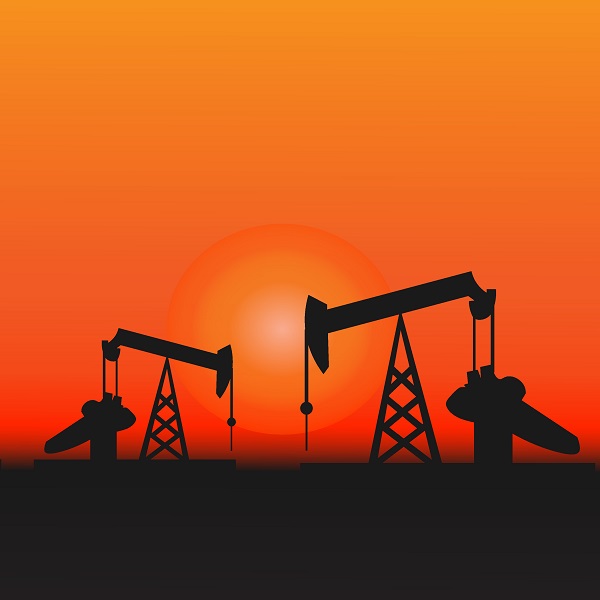 On June 11, 2021, the Texas Supreme Court issued its opinion in Strickhausen, in which the Court considered whether a lessor impliedly authorized a pooling agreement by depositing royalty checks calculated on a pooled basis.  The lease at issue required that the lessee obtain “express, written consent” before pooling.  The Texas Supreme Court upheld the San Antonio Court of Appeals determination that the trial court erred by granting summary judgment to the lessee and remanded the case back to the trial court.

In Strickhausen, the lessor executed a lease that prohibited pooling absent “express, written consent.”  The lessee pooled the lease, drilled a unit well that traversed the lease acreage, and requested that the lessor ratify the unit.  The lessor declined to immediately ratify the unit and requested information regarding how a pooling ratification would impact the lessor’s royalty interest.  In response, the lessee explained that the lessor’s royalty would be paid on a “tract participation basis” if the lessor ratified the unit, meaning royalties would be calculated based on the size of the tract at issue relative to the size of the entire unit.  If the lessor did not ratify the unit, the lessee would pay royalty based on the length of perforated lateral within the tract at issue relative to the entire length of perforated lateral.  The lessee then sent the lessor an initial royalty check of approximately $250,000 based on the pooled unit calculation.  The lessor requested a $300,000 bonus to ratify the pooled unit, but began depositing royalty checks.  The lessee claimed that the deposit of checks constituted a ratification of the unit.

The Texas Supreme Court held that the test for whether the lessor impliedly ratified the pooled unit was “whether [the lessor] exhibited an objective intent to do so,” which is often determined by conduct.  The Court cautioned that ratification should only be found “after considering all of the relevant facts and circumstances together.”  The Court rejected the contention that Texas law allows a finding of ratification as a matter of law “whenever a party commits any act inconsistent with an intent to avoid a contract.”  The Court also rejected the contention that prior Texas Supreme Court decisions support “a bright-line rule under which acceptance of royalties calculated on a pooled basis always constitutes ratification of pooling regardless of contrary manifestations of intent.”

Applying the test of objective intent to the facts in Strickhausen, the Texas Supreme Court found that the actions of the lessor did not amount to clear evidence of an intent to ratify sufficient to support a judgment of ratification as a matter of law.  In support of its decision, the Court noted that the lessor executed a lease that required “express, written consent” to pooling and that the lessor’s attorney sent the lessee a demand letter protesting the pooling.  The Court also expressly distinguished the facts in Strickhausen, in which the lessor was entitled to royalty irrespective of pooling because the wellbore within the pooled unit traversed the lessor’s tract, from situations in which a non-wellbore tract lessor would only have entitlement to royalty because of pooling.  While the court acknowledged that depositing pooled royalty checks could amount to ratification of the pooling as a matter of law in some instances, it expressly held that such result was not applicable here where the lessor had a “reasonable explanation for her acceptance of royalties that is consistent with her objections to the pooling.”