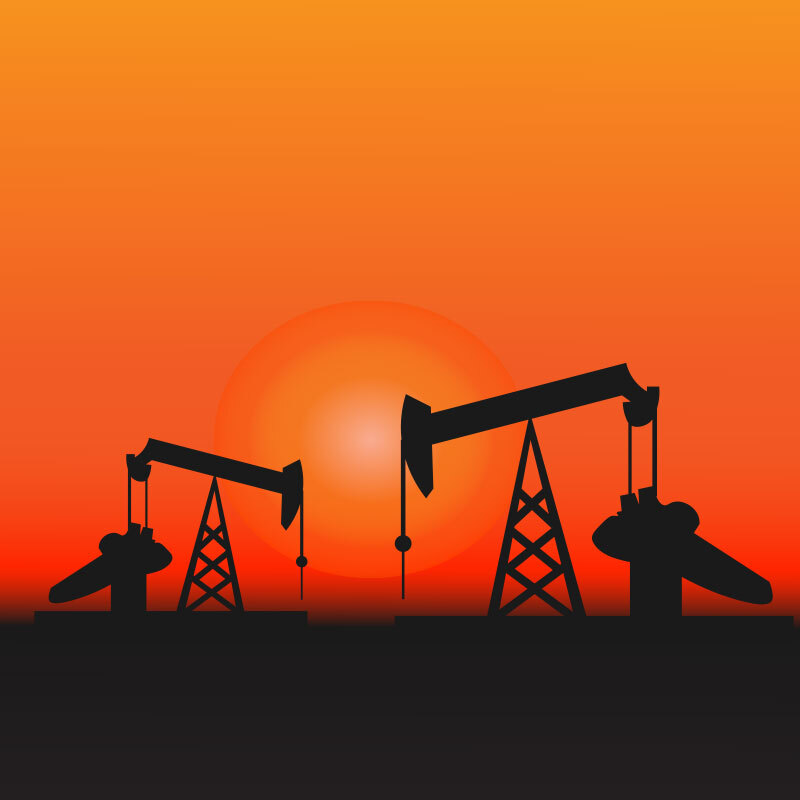 By Paul B. Westbrook and Shawna R. Rinehart

A shut-in clause (or shut-in royalty clause) traditionally allows the lessee to maintain the lease by making shut-in payments on a well capable of producing oil or gas in paying quantities where the oil or gas cannot be marketed, whether due to a lack of pipeline connection or otherwise. Shut-in clauses can be highly variable in practice and may cover a number of circumstances not traditionally covered by shut-in clauses, such as expanding the clause to cover a multitude of reasons why the lessee cannot, or chooses not to, market the oil or gas, or circumstances where a well capable of producing in paying quantities does not exist. Likewise, modern shut-in clauses may contain limitations not traditionally found in shut-in clauses, such as severe restrictions on the amount of time shut-in payments may be used to maintain the lease or very specific reasons why a well may or may not be shut-in.

Notwithstanding the general rule, the parties are free to define shut-in requirements and consequences of a breach in any manner they choose, and the courts will construe shut-in royalty clauses strictly. For instance, many modern lease forms also contain a provision stating that the lease shall not terminate due to non-payment or untimely payment of shut-ins. A word of caution – general notice of breach provisions and non-forfeiture for breach provisions may not apply to shut-in payments unless they are expressly covered, as a number of courts have construed those provisions as applying to lease covenants and not conditions.

In general, a shut-in clause will not perpetuate a lease if the shut-in well is not capable of production in paying quantities with very little effort required to produce. The proper focus of the inquiry seems to be limited to flowing gas from the wellhead, and having functioning surface equipment necessary to transport and market the gas does not appear to be required. Of course the parties are free to expressly agree that a well capable of producing in paying quantities is not required, and even evidence of the removal of the words “capable of” during lease negotiations has been held to negate that requirement.

In EnerQuest Oil & Gas, LLC v. Plains Exploration & Prod. Co., 981 F. Supp. 2d 575, 587 (W.D. Tex. 2013), the court held that the requirement that a shut-in well be capable of producing in paying quantities means that, in addition to the ability of the well to flow sufficient gas, “there must be ‘facilities located near enough to the well that it would be economically feasible to establish a connection so that production could be marketed at a profit.’”

Another issue that frequently arises with respect to shut-in clauses is the purposes for which a well may be shut-in and still comply with the shut-in clause. Again, the specific language used in the shut-in clause is paramount. The traditional reason contemplated by a shut-in clause is the lack of immediate pipeline connection. But a shut-in clause may be broad enough to provide the lessee the ability to shut-in a well due to poor economic conditions for the sale of oil or natural gas, or may even be so broad as to allow shut-in for any reason within the lessee’s sole discretion. This issue may have substantial overlap with the force majeure analysis that we previously discussed, especially when considering all the different possible constraints on production caused by the COVID-19 pandemic.

As stated before with respect to other savings clauses, it is important to understand how multiple savings clauses may operate together and not focus solely on one clause in isolation. That is especially true with respect to shut-in clauses and cessation of production clauses. For example, if a lease is held by one well that ceases to produce and the lease contains a shut-in clause that requires payment within 90 days after shut-in and a cessation of production clause that allows a 60 day cessation before termination, the lessee must pay the shut-in royalty within the 60 day period or the lease will terminate. See Marifarms Oil & Gas, Inc. v. Westhoff, 802 S.W.2d 123, 125-26 (Tex. App.—Fort Worth 1991, no writ).

Shut-in clauses can be highly variable, are frequently specifically negotiated, and it is essential that both parties understand the consequences of the express clause to which they ultimately agree.