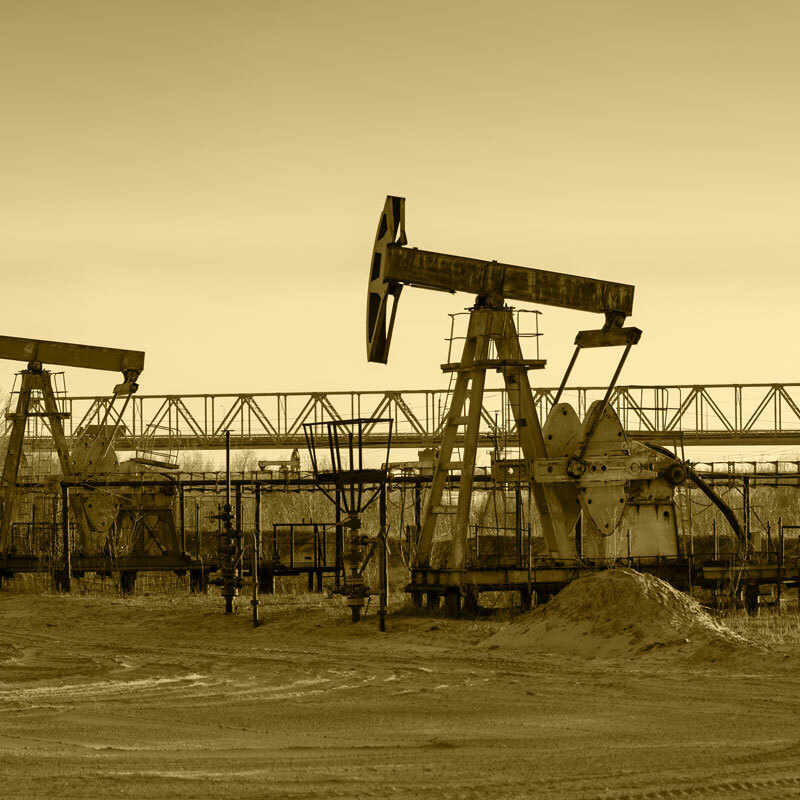 By Paul B. Westbrook and Shawna R. Rinehart

Many modern leases may define with some precision what activities qualify as drilling, operations, and reworking. In the absence of such precise definition, there may be significant disagreement between lessor and lessee. For example, what actions constitute “reworking” may be debatable. The Texas Pattern Jury Charges on Oil & Gas (“PJC”) defines “[d]rilling or reworking operations [as] actual work or operations in which an ordinarily competent operator, under the same or similar circumstances, would engage in a good-faith effort with due diligence to cause a well or wells to produce oil or gas in paying quantities.”

It is plain from this definition that industry practice and the lessee’s motivation will be critical factors in the absence of a specific list of activities expressed in the lease itself. It also seems apparent that judicial applications of this vague and fact-intensive standard may yield somewhat uneven results. For example, in Hydrocarbon Mgmt., Inc. v. Tracker Expl., Inc., 861 S.W.2d 427, 438 (Tex. App.—Amarillo 1993, no writ), the court upheld a jury verdict of lease termination where the lessee’s activities over a 70 day period were things such as removing tubing from the well to a supply house, selling junk tubing, cleaning up and filling pits on the location with the use of a back-hoe, and hauling tubing and other material from the well for storage. The court seemed especially persuaded by the fact that none of those activities required anyone to even touch the wellhead. In contrast, the court in Cox v. Stowers, 786 S.W.2d 102, 106 (Tex. App.—Amarillo 1990, no writ), seemed to apply a much lower standard in holding that activities conducted over a 5 month cessation and a subsequent 10 month cessation constituted sufficient reworking activities (various activities designed and undertaken by the operator to restore pressure and flow on the well). Similar to the PJC standard, the court construed “reworking operations” to mean “any and all actual acts, work or operations in which an ordinarily competent operator, under the same or similar circumstances, would engage in a good faith effort to cause a well or wells to produce oil or gas in paying quantities.” Thus, it appears that the quality and substance of the activities are more significant than their duration.

In addition, courts may focus sharply on whether the purported reworking activities are aimed directly at the physical acts necessary to restore production, rather than merely compliance with regulatory requirements or other factors allowing production that are not directly related to the well itself. In Hall v. McWilliams, 404 S.W.2d 606, 609 (Tex. App.—Austin 1996, writ ref’d n.r.e), the court held that merely “starting of the pump on the lease to keep the pump in running operation” while searching for a new salt water disposal source was insufficient to maintain the lease. In addition, in Schroeder v. Snoga, 1997 WL 428472 at *3 (Tex. App.—San Antonio 1997, no writ), the court stated that “[i]n the instant case, Schroeder’s acts were principally aimed at bringing the well into compliance with the RRC rules to avoid further penalty. The actions were not an attempt to restore productivity to an unproductive well.”

Based on the above, it is clear that courts will look at the specific language of the lease to determine whether a lessee’s activities were sufficient to maintain a lease under its continuous drilling clause.  And, in the event that a lease does not contain specifically defined activities sufficient to meet the continuous drilling obligations, courts will likely focus on the activities conducted by the lessee and, more importantly, whether such activities are directly aimed at obtaining or restoring production from a lease.