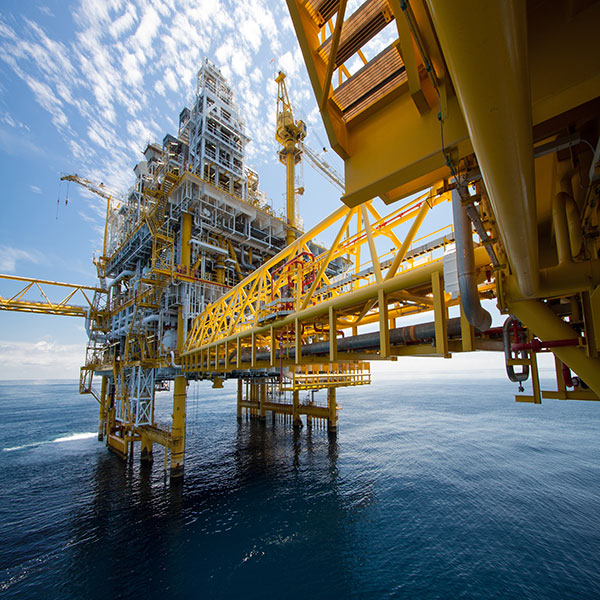 On Tuesday, December 20, 2016, the White House announced that President Barack Obama and Canadian Prime Minister Justin Trudeau reached an agreement to designate certain U.S. and Canadian waters in the Arctic and northern Atlantic Oceans as “indefinitely off limits” to offshore oil and natural gas leasing, to be reviewed every five years through a “climate and marine science-based life-cycle assessment.”

President Obama has removed the waters from leasing consideration using the powers granted to the President by the Outer Continental Shelf Lands Act (“OCSLA”) (codified at 43 U.S. Code Section 1331-56a). Significantly, OCSLA does not provide a mechanism for the President to return withdrawn lands back into leasing consideration. However, according to the Wall Street Journal, the moratorium is expected to have little impact on exploration and production operations, because “[p]ersistently low oil prices have depressed the oil industry’s appetite to make big investments in new offshore projects, and any production would take the better part of a decade to come online.”