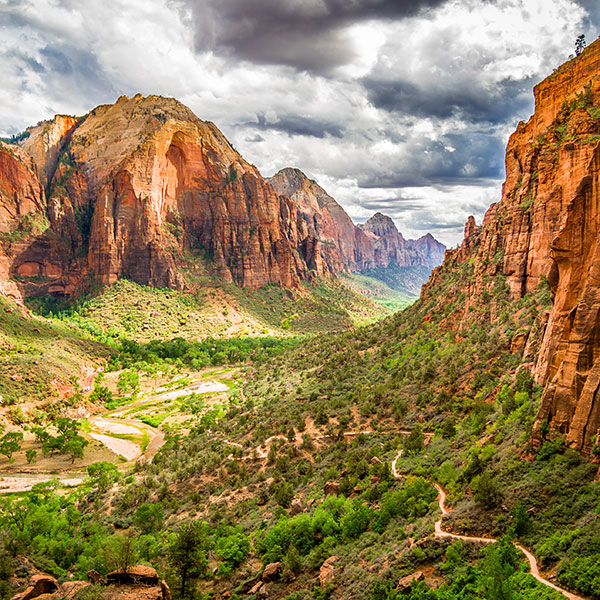 On November 15, 2016, the Western Energy Alliance and the Independent Petroleum Association of America filed suit in the U.S. District Court for the District of Wyoming, challenging the Bureau of Land Management's final rule; "Waste Prevention, Production Subject to Royalties, and Resources Conservation."

The lawsuit alleges that the final rule seeks to regulate air quality from oil and natural gas production facilities on non-federal lands, which the plaintiffs allege is a function delegated exclusively to the U.S. Environmental Protection Agency. The lawsuit also alleges that the final rule is an abuse of discretion, arbitrary and capricious, not supported by the administrative record, and procedurally deficient.