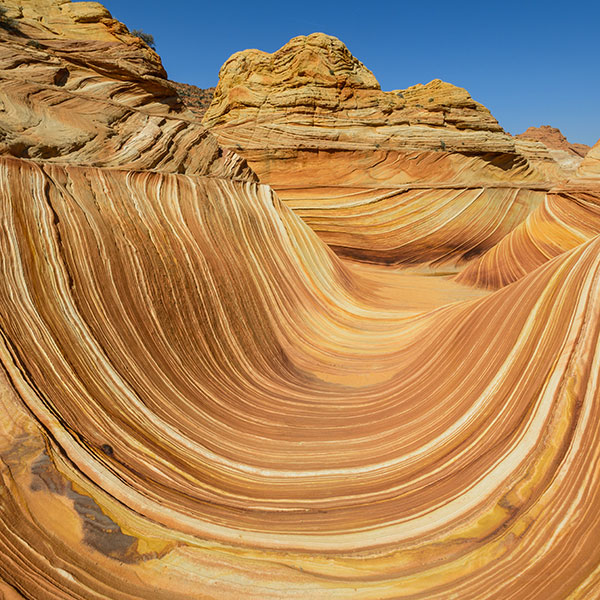 In shale basins of note:

Appalachia (including Marcellus and Utica):