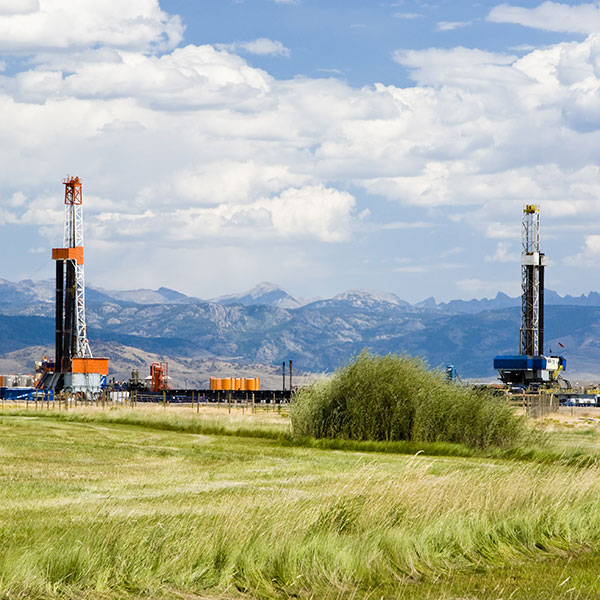 On February 28, 2017, Bloomberg reported that U.S. Silica Holdings Inc. is expected to double its total supply of silica over the next 12-18 months. Silica, the price of which has increased 20% since October, is used by many operators as a proppant in hydraulic fracturing operations. Bloomberg noted that the “dramatic tightening” in the silica market – which has doubled the value of shares of the four biggest sand suppliers in the U.S. – points to a significant recovery in the oil and natural gas sector.