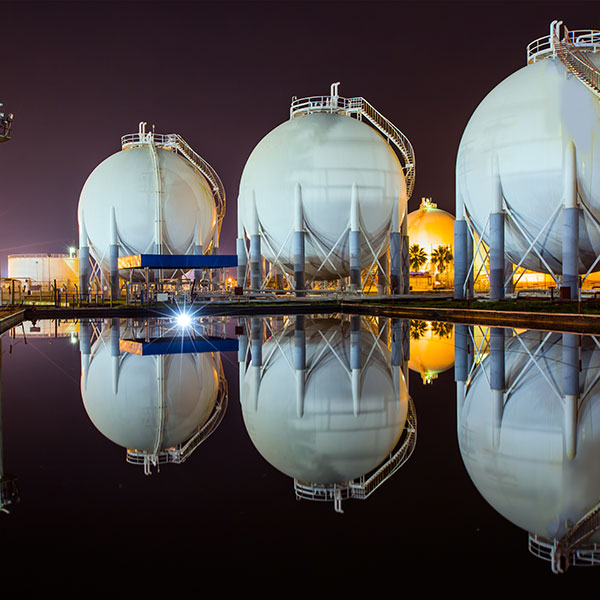 On November 28, 2016, the Wall Street Journal reported that the United States is projected to have exported more natural gas than it imported for the month of November. According to the U.S. Energy Information Administration, this is the first time the U.S. has been a net exporter of natural gas in 60 years.

Gas exports from the U.S. have risen more than 50% since 2010. Canada and Mexico are the largest consumers, but new export terminals hope to increase shipments to Asia and Europe. Cheniere Energy Inc.’s Sabine Pass, for example, has exported an average of 1.5 billion cubic feet of natural gas per day since it began operations in February of 2016.