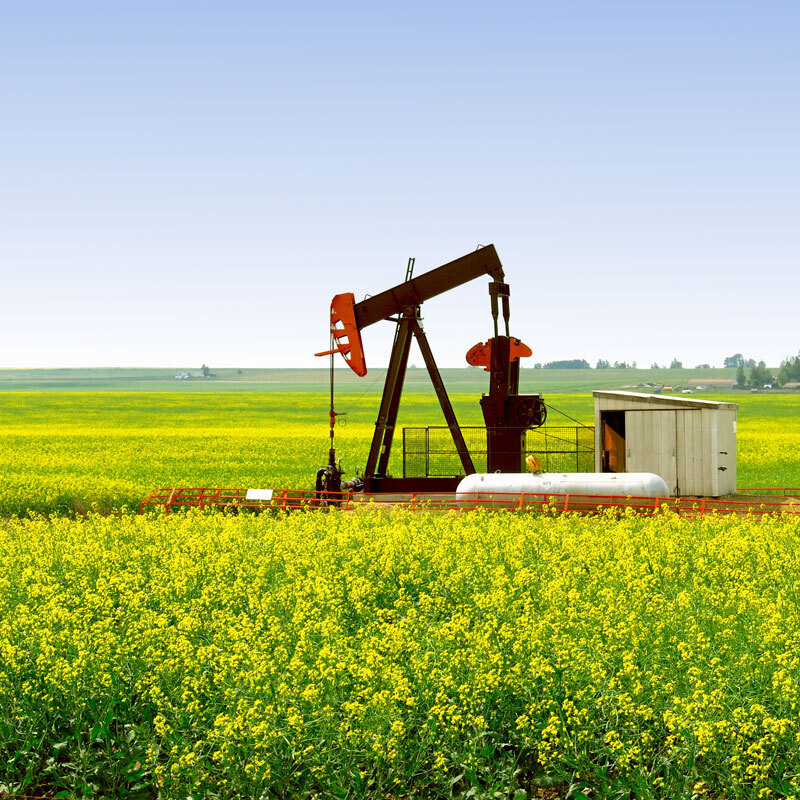 The Trump administration recently finalized a pair of regulations aimed at rolling back the Obama administration's 2016 New Source Performance Standards, which control methane emissions from new and modified sources in the oil and gas industry.

Under the rules affected, the Environmental Protection Agency (EPA) rescinded the requirement to regulate emissions of methane and instead required operators to curb volatile organic compounds (VOCs) for the production and processing segments of the industry.

The EPA also decreased the frequency that companies need to check for and repair methane leaks, as well as excluded low-production wells from compliance.

The changes spring from President Trump's 2017 executive order to promote energy independence and economic growth. In narrowing the EPA’s legal authority, the administration argued that the EPA is required to establish a new "significance finding" or "endangerment finding" for each individual greenhouse gas emitted before it can be regulated under major source categories. Because the EPA had not previously made those findings, the agency was precluded from moving forward with regulating methane from the sector.

Despite the regulations benefit to the oil and gas industry, the changes create uncertainty due to the upcoming elections in which a Joe Biden win and potential Democrat control of the Senate could reverse the regulations under the Congressional Review Act. The Act gives lawmakers the ability to overturn agency regulations that were recently made final.

Additionally, there are likely to be legal challenges to the agency's cost-benefit analysis justifying the rule change. Unsurprisingly, since the state of California has filed 70 lawsuits against Trump Administration rules, a recent decision by the U.S. District Court for the Northern District of California  struck down the Trump administration's approach to the social cost of methane, which puts a dollar figure on the harm caused by emissions of the greenhouse gas. The opinion related specifically to the Bureau of Land Management's revised methane waste prevention rule for oil and gas operations on federal and tribal lands.