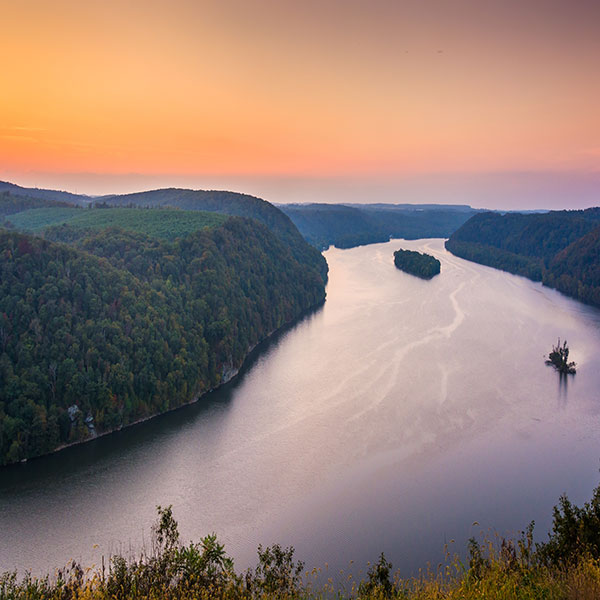 On February 28, 2017, President Donald Trump signed an executive order that requires the U.S. Environmental Protection Agency and the U.S. Army Corps of Engineers to review the final “Waters of the U.S.” rulemaking published on June 29, 2015. The “Waters of the U.S.” rulemaking defines the scope of waters protected under the Clean Water Act. Several states and industry associations challenged the final rulemaking upon publication, alleging that the definition exceeds the scope permitted by the Clean Water Act. The U.S. Court of Appeals for the Sixth Circuit is currently reviewing challenges to the merits of the final rule. Additionally, a challenge to the Sixth Circuit’s jurisdiction to review the final rule is currently pending before the Supreme Court of the United States.

The executive order requires that EPA and ACOE consider whether the final rulemaking ensures “that the Nation’s navigable waters are kept free from pollution, while at the same time promoting economic growth, minimizing regulatory uncertainty, and showing due regard for the roles of the Congress and the States under the Constitution.” The executive order also requires that EPA and ACOE consider interpreting “Waters of the U.S.” in a manner consistent with Justice Antonin Scalia’s opinion in Rapanos v. U.S., 547 U.S. 715 (2006).