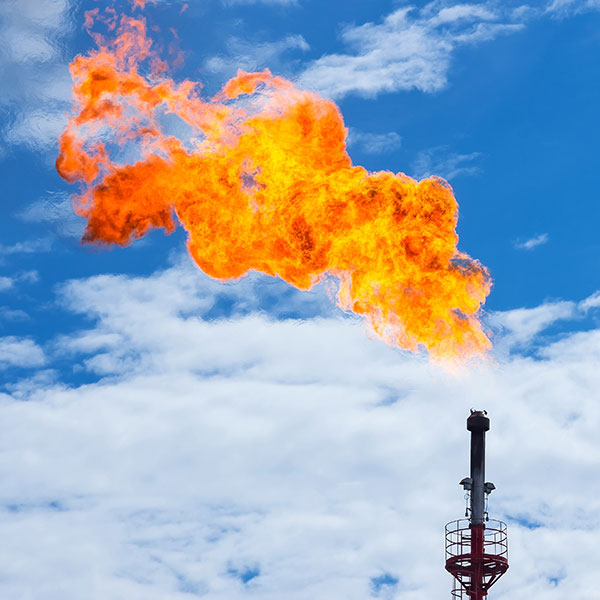 On May 10, 2017, a Senate resolution that would nullify the Bureau of Land Management’s “Methane and Waste Reduction Rule” failed a procedural vote in the U.S. Senate 49-51. Under the Congressional Review Act, Congress can nullify recent federal regulations by passing a joint resolution signed by the President or over the President’s veto. The Waste Reduction Rule is designed to reduce venting, flaring and leaks during production activities on federal and Indian lands by amending federal regulations that specify when produced gas lost through venting, flaring or leaks is subject to royalties. Operators must pay BLM royalties on natural gas flared in excess of the capture requirements stated in the final rulemaking. The final rulemaking also requires operators to inspect certain equipment twice a year, make timely repairs to any leaks found, and update certain equipment that BLM believes contributes to lost gas.