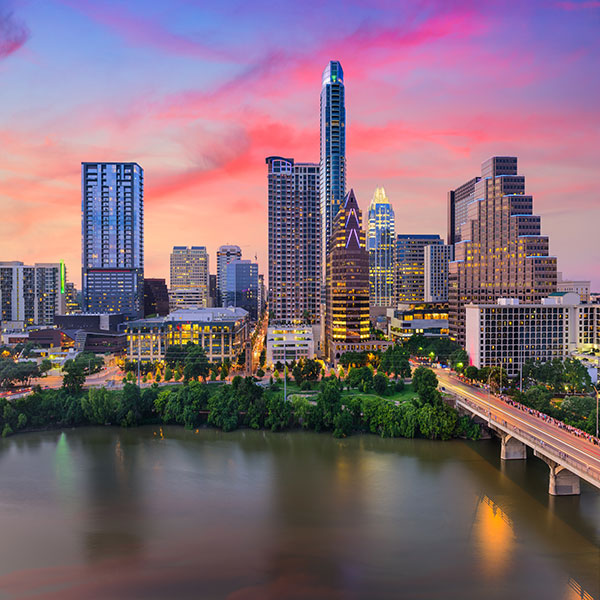 The Railroad Commission also noted in its press release that according to Baker Hughes, Inc., the Texas rig count as of February 10, 2017 was 362, representing about 49% of all active rigs in the United States.