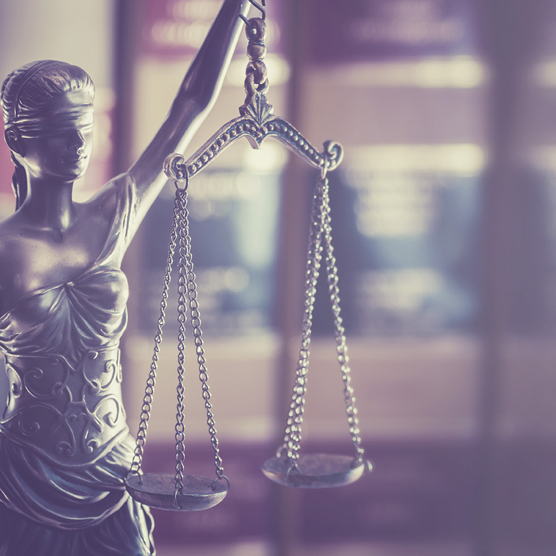 On November 20, 2018, the Supreme Court of Pennsylvania agreed to hear an appeal concerning the Pennsylvania Superior Court’s decision in a lawsuit that alleged trespass by hydraulic fracturing.  Specifically, the Pennsylvania Superior Court concluded that the “rule of capture does not preclude liability for trespass due to hydraulic fracturing” and that therefore “hydraulic fracturing may constitute an actionable trespass where subsurface fractures, fracturing fluid and proppant cross boundary lines and extend into the subsurface estate of an adjoining property for which the operator does not have a mineral lease, resulting in the extraction of natural gas from beneath the adjoining landowner’s property.”

The Supreme Court of Pennsylvania stated in the order that it will review the following question:  “Does the rule of capture apply to oil and gas produced from wells that were completed using hydraulic fracturing and preclude trespass liability for allegedly draining oil or gas from under nearby property, where the well is drilled solely on and beneath the driller’s own property and the hydraulic fracturing fluids are injected solely on or beneath the driller’s own property?”