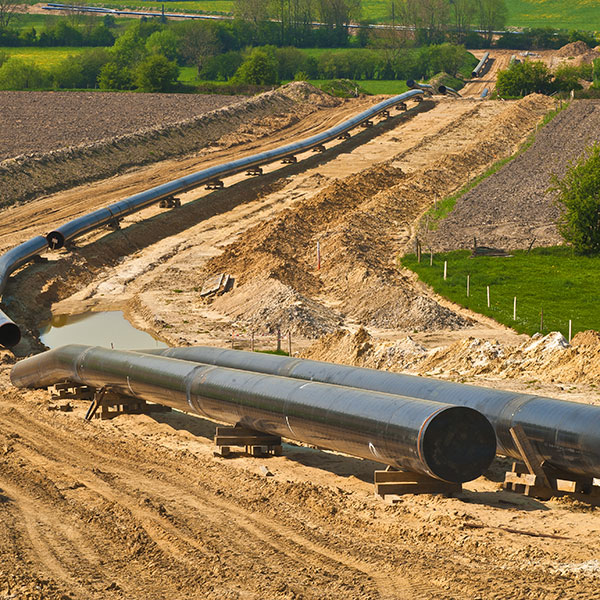 President Donald J. Trump is expected to nominate up to three Commissioners to the bipartisan regulatory agency, but the nominees must be confirmed by the United States Senate—a process that could take several months as the Senate confirms the new President’s Cabinet, sub-Cabinet and judicial nominees.