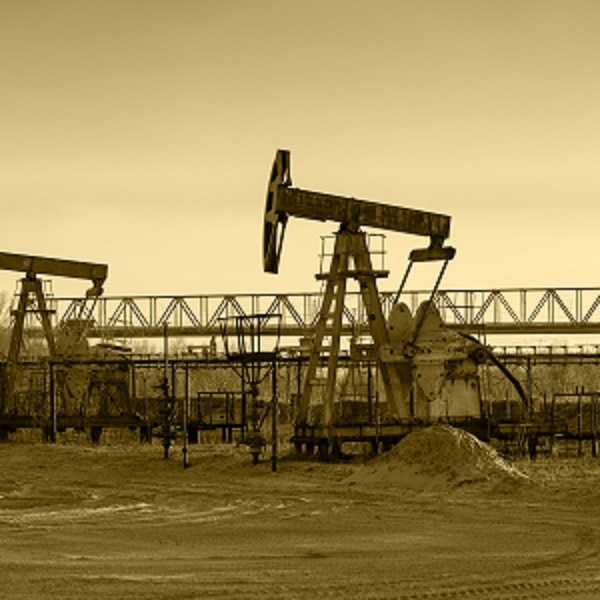 On September 20, 2021, the El Paso Court of Appeals released its decision in Tier 1 Resources Partners v. Delaware Basin Resources LLC, in which the Court applied a continuous drilling provision to a two-tract lease in Reeves County, Texas.

The lessors in Tier 1 executed oil and gas leases for two, non-contiguous sections of land in Reeves County—Section 2 and Section 6.  The leases at issue were “Producers 88” leases with addendums attached.  The addendums expressly provided that in the event of a conflict between the Producers 88 form and the addendums, the addendums “shall control.”

The leases automatically terminated upon expiration of the primary term, except with respect to lands and depths within “production units” assigned to each well then producing in paying quantities.  The leases also included a continuous drilling clause that allowed the lessee to maintain the leases beyond their primary terms as to lands and depths not included within a production unit by drilling a new well within 180 days of completion of the previous well.

Significantly, the addendum provided that “each of the separately designated tracts . . . shall be treated for all purposes as a separate and distinct lease.”  During and after the primary term, the lessee pursued a continuous drilling program within Section 6, but did not drill or conduct any operations on Section 2.  After the end of the primary term, the lessor demanded a release of Section 2 and executed a lease with a new operator.  The lessee refused to execute a new lease, and instead brought a lawsuit, alleging that the addendum only “gave the parties the option of severing the lease into multiple separate and independent leases.”

The El Paso Court of Appeals used principles of contract construction to find that the leases allowed “only one reasonable interpretation;” namely, that the leases unambiguously created separate leases over Section 6 and Section 2.  In its reasoning, the Court relied on the addendum requirement that each separate tract “be treated for all purposes as a separate and distinct lease.”  As such, the lessee’s drilling program in Section 6 did not prevent the termination of the leases with respect to Section 2 at the end of the primary term.  The Court reversed the judgment of the trial court in favor of the lessee, and rendered judgment in favor of the lessors.

The El Paso Court of Appeals also drew an important distinction between lease termination and lease forfeiture.  Texas courts generally construe contracts to avoid forfeiture where possible, and the lessee argued that the lessors’ position would, in effect, result in forfeiture with respect to Section 2.  However, the Court reinforced longstanding Texas law that the special condition in the habendum clause “does not result in a forfeiture—it results in a termination of all or part of the lease under its own terms.”  In other words, the Court reaffirmed that lease termination and lease forfeiture are separate concepts under Texas law and should be treated as such.