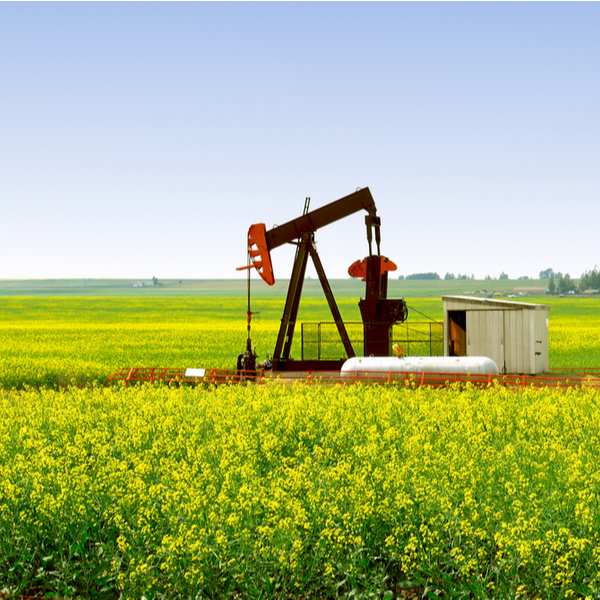 On October 7, 2021, the Eastland Court of Appeals held in King Operating v. Double Eagle Andrews that all lands included within the definition of “leased premises” in a granting clause are not necessarily considered part of the “leased premises” for habendum clause purposes.

The lessors in King Operating executed an oil and gas lease that purported to cover four tracts of land in Scurry County, Texas (“Lease 1”).  However, the lessors did not own the executive rights (i.e., the rights to execute an oil and gas lease) in one of the four tracts (“Tract One”).  The original lessee also entered into a separate lease with the owner of the executive rights in Tract One (“Lease 2”).  Lease 2 only covered Tract One.  The successor-in-interest to the original lessee (“King”) drilled a producing well on Tract One within the primary term, but not the other three tracts (“Tracts 2-4”).  The habendum clause of Lease 1 provided that the lease continued beyond the primary term so long as oil and gas were “produced in paying quantities from the leased premises.”

After the primary term, the lessors in Lease 1 executed a new lease that included portions of Tracts 2-4.  King filed a permit application with the Texas Railroad Commission to drill a well on Tracts 2-4 pursuant to its rights under Lease 1.  However, the new lessee protested the permit application, and a lawsuit ensued.  King contended that, because Tract One was included within the definition of “leased premises” in the granting clause, the habendum clause (which also included the term “leased premises”) should likewise be read to include production from Tract One.  The new lessee argued that the lessor did not own the executive rights in Tract One and thus could not convey any development rights in Tract One.  As a result, the habendum clause should not be read to include Tract One.

The Eastland Court of Appeals agreed with the new lessee.  The Court noted that the granting clause in Lease 1 only covered those tracts in which a leasehold interest was actually granted—not Tract One.  The Court then stated that all references to the “leased premises” must be read consistently throughout the lease, including in the habendum clause.  In short, the Court reasoned that “the parties intended for the term ‘leased premises’ to refer to those tracts of land that were covered by [Lease 1], which were those tracts of land in which the [lessors] actually conveyed a leasehold interest.  Therefore, the Court found that the habendum clause required production in paying quantities from those tracts actually conveyed for the lease to continue beyond the primary term.

The King decision may be vulnerable on appeal to the Texas Supreme Court, to the extent the Supreme Court decides that the definition of “leased premises” used by the parties in the granting clause (which includes Tract One) is controlling.  The “plain, grammatical” meaning of the lease terms are generally “the decisive factor” in Texas law.  Here, however, the Eastland Court of Appeals found that the plain, grammatical reading could not overcome the presumption that “identical words used in different parts of the same instrument should generally be given the same meaning.”