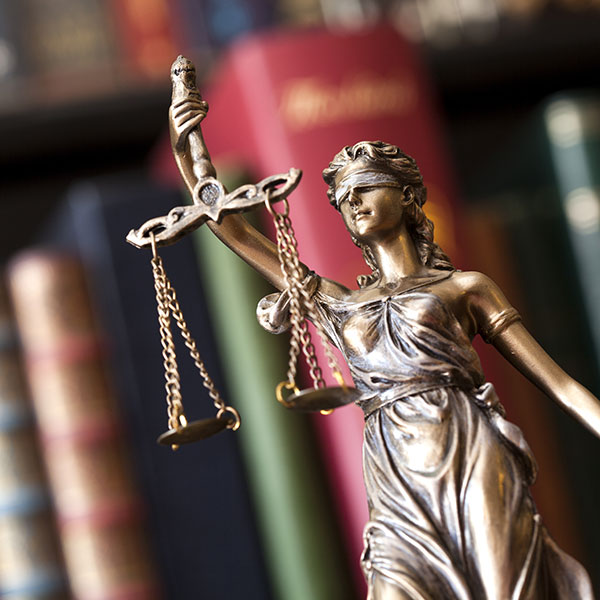 On July 18, 2017, the Dallas Court of Appeals overturned a $535 million jury verdict related to breach of joint enterprise and breach of fiduciary duty causes of action. The plaintiff and defendant are pipeline companies that jointly investigated the economic feasibility of an oil pipeline that would run from Cushing, Oklahoma to Houston, Texas. During open season, the defendant had discussions with a third-party pipeline company about forming a partnership for a pipeline from Canada to Houston should the open season fail. After the open season failed, the defendant and third-party formed a partnership to purchase and operate the Seaway Pipeline, which runs from Cushing to Houston. The Dallas Court of Appeals found that the formation of a partnership between the plaintiff and defendant was precluded by their written agreement, which contained conditions precedent before a partnership could form. The conditions precedent were never fulfilled, and therefore no partnership formed. The case is Enterprise Prod. Partners., L.P. v. Energy Transfer Partners, No. 05-14-01383-CV (Tex.App.—Dallas July 18, 2017, no pet. h.).