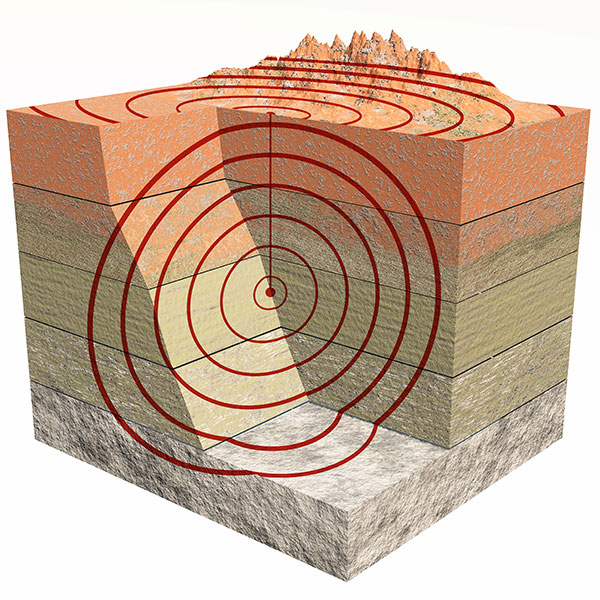 On November 15, 2016, Texas Railroad Commissioner Ryan Sitton announced that he will join the Bureau of Economic Geology Center for Integrated Seismicity Research ("CISR").  According to the press announcement, CISR conducts "fundamental and applied research to better understand both naturally occurring and potentially induced seismicity and the associated risks."

Commissioner Sitton states that "the science is clear that it is physically possible for injection wells that dispose of fluids deep underground to cause earthquakes" but cautioned that hydraulic fracturing itself may only cause "micro earthquakes that are almost never felt."  The press release also states that the Commission will use industry data and the Texas Seismometer Network to enhance CISR's and the Commission's understanding of induced seismicity.  In particular, the Commission will examine the potential for induced seismicity in Johnson County, Texas.