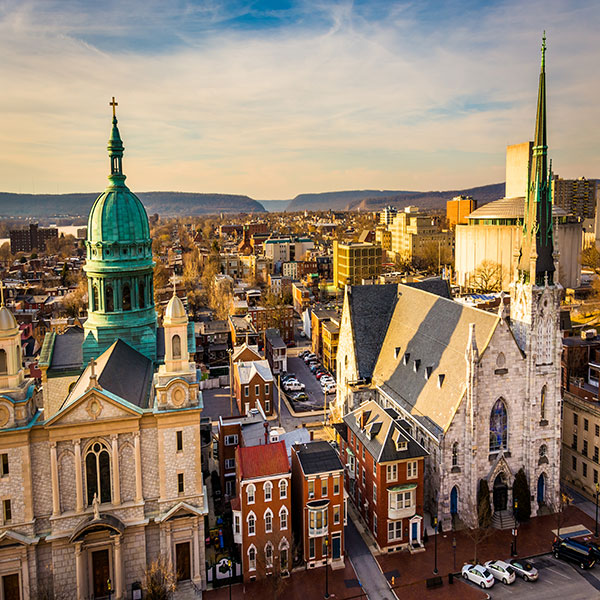 On December 27, 2016, Pennsylvania State Senator Scott E. Hutchinson issued a Senate Co-Sponsorship Memorandum regarding the reallocation of oil and natural gas penalties received by the Pennsylvania Department of Environmental Protection. Specifically, the bill would redirect oil and natural gas penalty revenue received by PADEP to the Commonwealth’s general fund. Currently, PADEP receives and allocates all oil and natural gas penalties that it collects. Senator Hutchinson’s memorandum states, in part, that “[f]or regulation to be effective and fair, it must be enforced objectively and without the presence of incentives. This [bill] would hopefully create more objective enforcement of the laws and regulations currently in place.” In 2014 and 2015 combined, PADEP collected over $10.5 million in penalties. By comparison, PADEP collected just $926,346 in penalties in 2009.