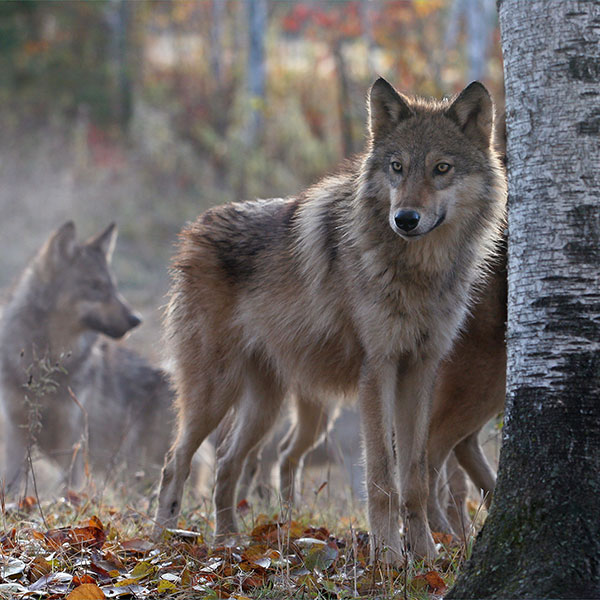 On November 29, 2016, 18 states filed suit in the U.S. District Court for the Southern District of Alabama to challenge two final rules published by the U.S. Fish and Wildlife Service on February 11, 2016. The states allege that the final rulemakings exceed the authority given to USFWS in the Endangered Species Act.